The Grammys are screaming Cuz I Love You to Lizzo: The breakthrough singer-rapper scored a whopping eight nominations, including bids for the top four awards, making her the show’s top-nominated act.

Eilish also scored nominations in the top four categories, making the 17-year-old the youngest artiste in the history of the Grammys to achieve the feat. Lil Nas X, 20, is up for three of the top four awards, including album and record of the year for Old Town Road, featuring Billy Ray Cyrus.

Lizzo’s Cuz I Love You, Eilish’s When We All Fall Asleep, Where Do We Go? and Lil Nas X’s 7 – an 8-song EP – will compete for album of the year along with Ariana Grande’s Thank U, Next, Bon Iver’s I, I, Vampire Weekend’s Father Of The Bride, H.E.R.’s I Used To Know Her and Lana Del Rey’s Norman (Expletive) Rockwell!.

Nominees for record of the year include songs that hit No. 1 on the Billboard Hot 100 chart this year, including Old Town Road, Truth Hurts, Eilish’s Bad Guy, Grande’s 7 Rings and Post Malone and Swae Lee’s Sunflower. H.E.R.’s Hard Place, Bon Iver’s Hey, Ma and Khalid’s Talk, which peaked at No. 3 on the Hot 100, round out the eight nominees. 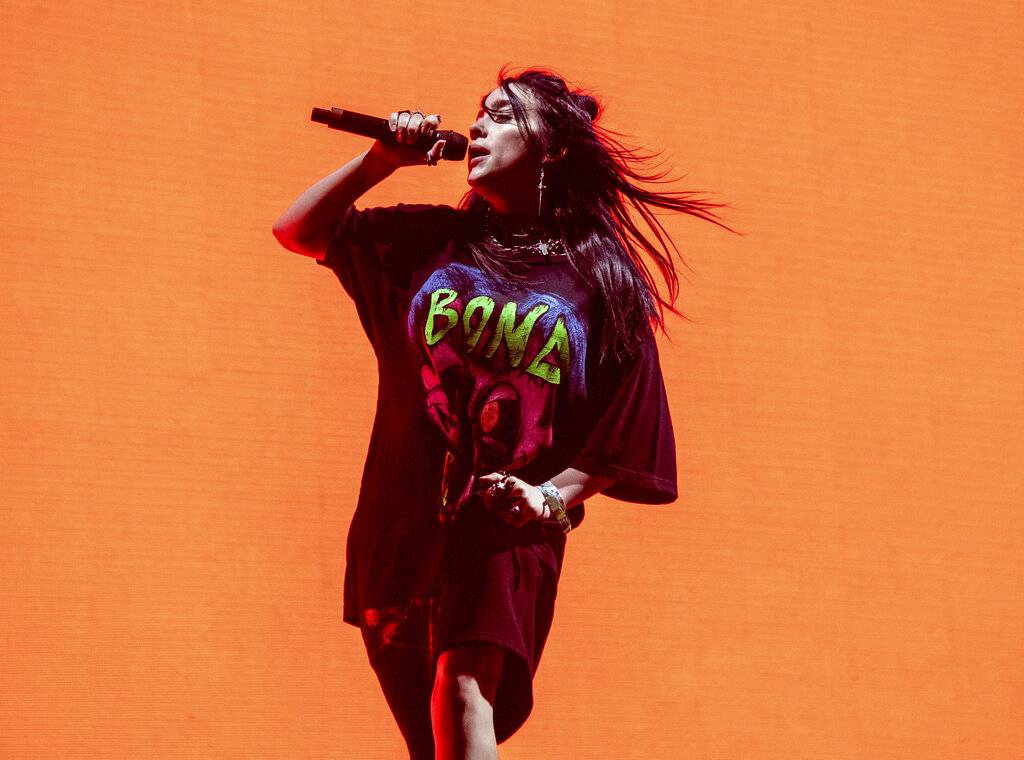 Billie Eilish scored six Grammy Award nominations, making the 17-year-old the youngest artist in the history of the Grammys to achieve the feat. Photo: AP

While Taylor Swift was shut out of album of the year with Lover, the album’s title track earned a nomination for song of the year, a songwriter’s award. It will compete with Truth Hurts, Bad Guy, Hard Place, Lady Gaga’s Always Remember Us This Way from A Star Is Born, Lewis Capaldi’s Someone You Loved, Lana Del Rey’s Norman (Expletive) Rockwell and Tanya Tucker’s Bring My Flowers Now, co-written by Brandi Carlile.

Overall, female acts out-performed their male counterparts in the top four categories: Five of the eight album-of-the-year contenders are women, while seven of the eight song-of-the-year nominees are by women. Female musicians also rule in the best new artiste category, though record of the year is evenly split.

Grande, who won her first Grammy earlier this year, scored five nominations, as did H.E.R. and Finneas, Eilish’s older brother who co-wrote, co-produced and engineered her debut album. Finneas’ nominations include producer of the year (non-classical) and best engineered album (non-classical). 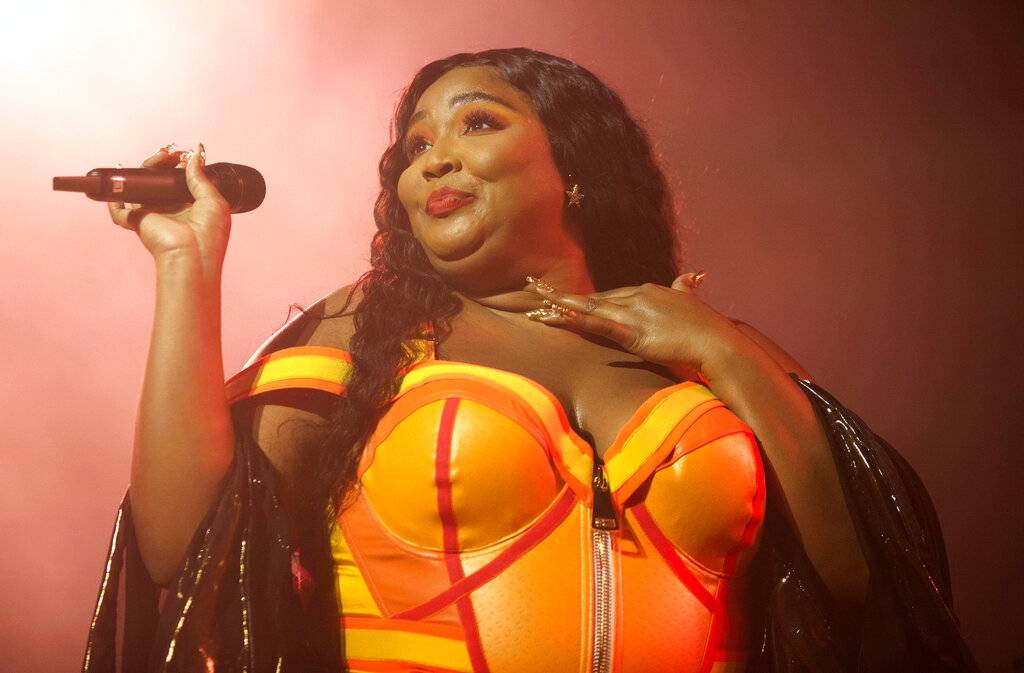 The Cranberries picked up a nomination for best rock album for their eighth and final album, In the End, which the surviving members of the Irish band created using unfinished vocals from singer Dolores O’Riordan, who died last year.

The 2020 Grammys will hand out awards in its 84 categories live from the Staples Center in Los Angeles on January 26. – AP

The long game for the Marvel Cinematic Universe has always been to replace the vast majority of their marquee superheroes with new faces, as...
Read more
Entertainment

Given how the first season of The Umbrella Academy ends with a monumental cliffhanger, it would be criminally unfair for Netflix not to renew...
Read more
- Advertisment -

Sad News! Rishi Kapoor passes away at 67 after tough battle...