The most satisfying movies and TV of 2018

(CNN)It was a strong year for both movies and television. But rather than a conventional “best” list, recognizing the “most satisfying” films and programs felt like a more organic way to pay homage to projects that delivered on their promise or exceeded expectations. It’s also a way of thinning out deserving entries — especially among returning series — that might have simply met them.

In both categories, an effort was made to represent the breadth of material available, leading to the somewhat arbitrary inclusion of documentaries alongside dramas, and one-off specials with ongoing series.
As for your favorite movie or show, if it’s not on the list, please just assume it was cut due to space. In rough alphabetical order:
MOVIES 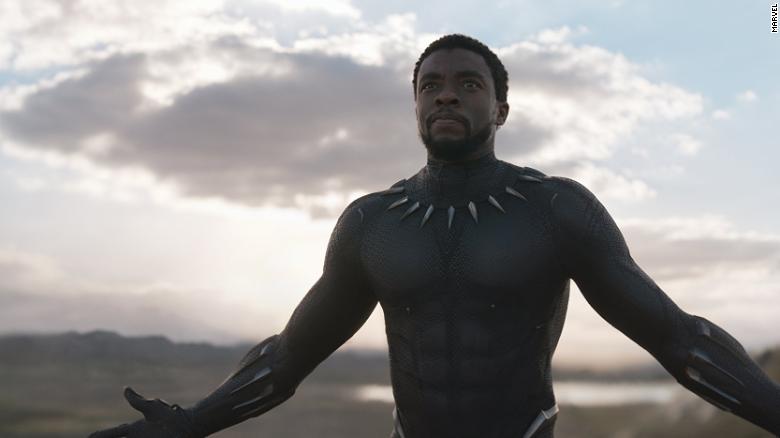 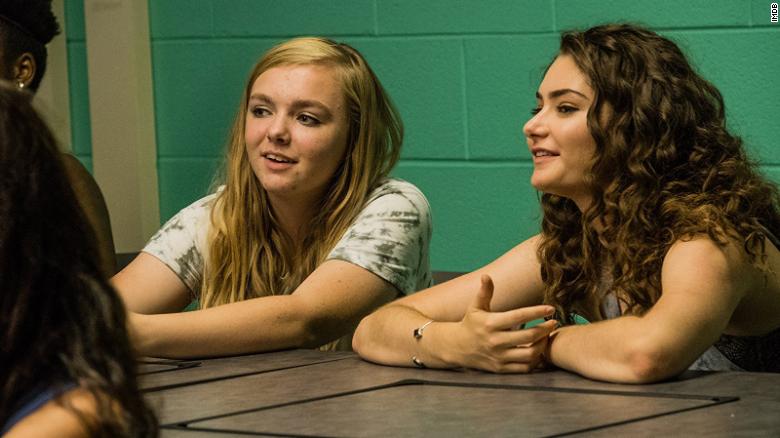 Emily Robinson and Elsie Fisher in ‘Eighth Grade’
“Eighth Grade”: Although it’s easy to think there’s nothing new that can be brought to a coming-of-age story about an unhappy girl grappling with adolescence, writer-director Bo Burnham and star Elsie Fisher proved that wrong. 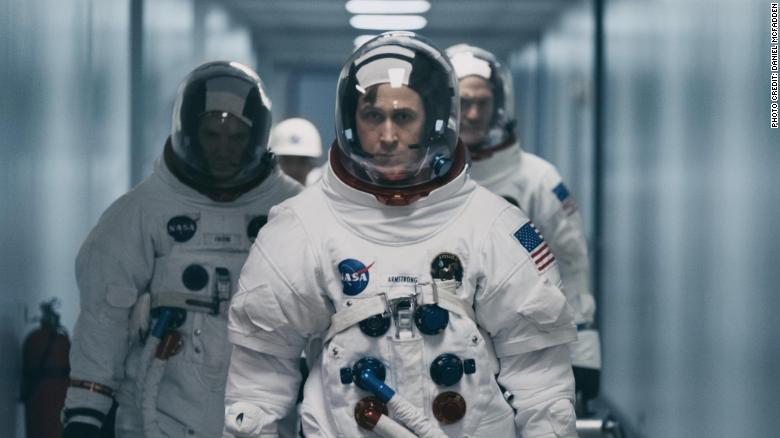 Ryan Gosling (center) in ‘First Man’
“First Man”: “La La Land” director Damien Chazelle and star Ryan Gosling reunited on this biography of Neil Armstrong — a technically dazzling ode to the quiet grit and heroism of the first man on the moon, and the bravery of those who gave their lives helping get him there. 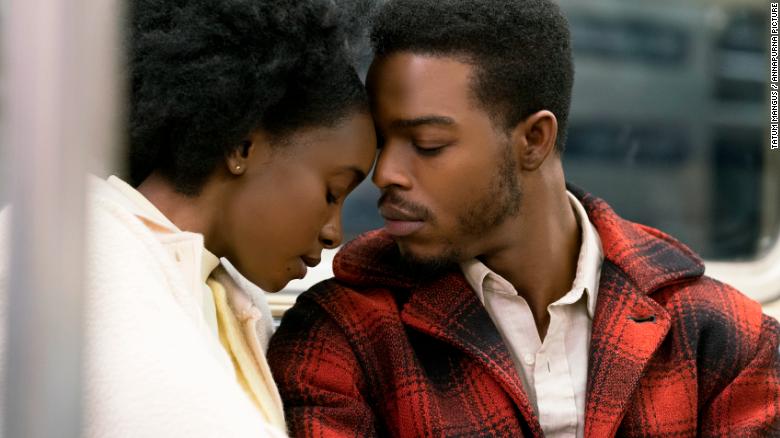 KiKi Layne and Stephan James in ‘If Beale Street Could Talk’
“If Beale Street Could Talk,” “BlacKkKlansman”: Barry Jenkins turned James Baldwin’s novel into a heartbreaking love story, while Spike Lee captured a stranger-than-fiction tale of infiltrating the Ku Klux Klan. What connects them is the way both these films — set in the 1970s — powerfully connect to the present. 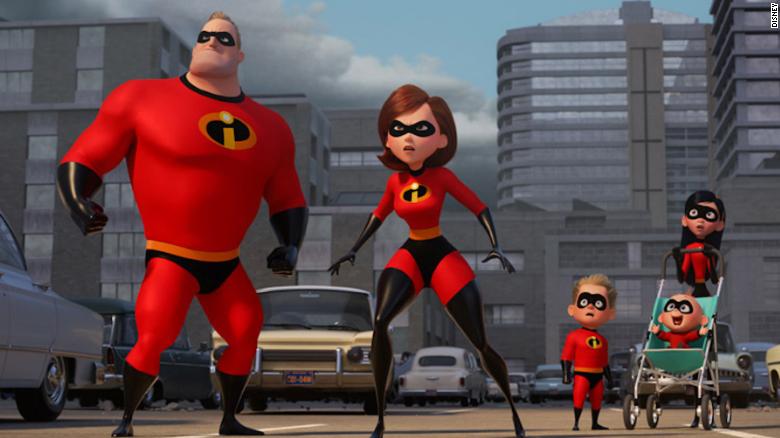 ‘The Incredibles 2’
“Ralph Breaks the Internet,” “Incredibles 2,” “Spider-Man: Into the Spider-Verse”:Disney/Pixar delivered two topnotch animated sequels (the first arguably better than the original), while Sony’s “Spider-Man” brought a bracingly fresh feel to animation and a welcome burst of energy to the superhero genre. 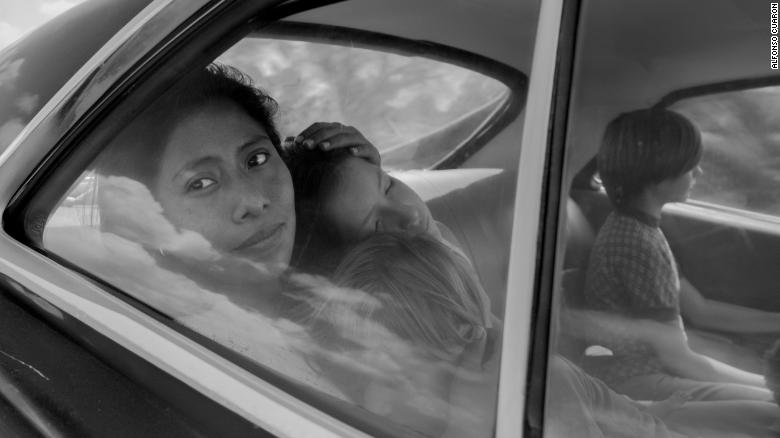 ‘Roma’
“Roma,” “Cold War”: Each film merits its own spot, but the similarities between Alfonso Cuaron and Pawel Pawlikowski’s movies — both deeply personal, hauntingly shot in black and white, and presenting stories set against past moments of political upheaval in their homelands — made for a logical, irresistible pairing. 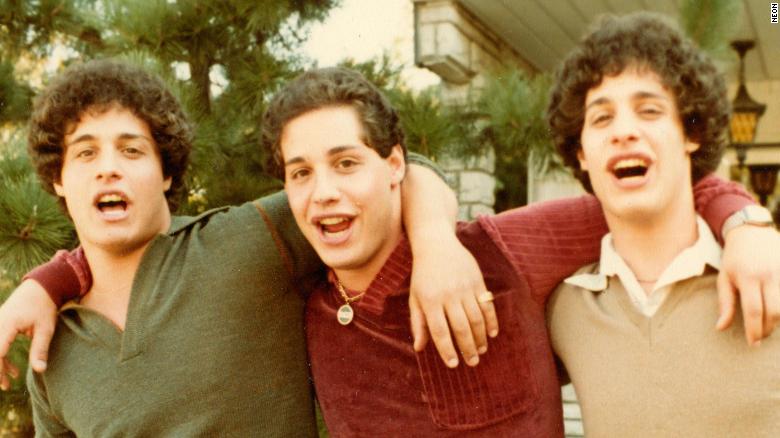 ‘Three Identical Strangers’
“Three Identical Strangers,” “Won’t You Be My Neighbor?”: It was a banner year for documentaries, and these represented two of the very best — the first (from CNN Films) a remarkable, stranger-than-fiction mystery; the latter a what-we-need-right-now look back at children’s host Fred Rogers, and the big heart beneath that trademark sweater.
TELEVISION 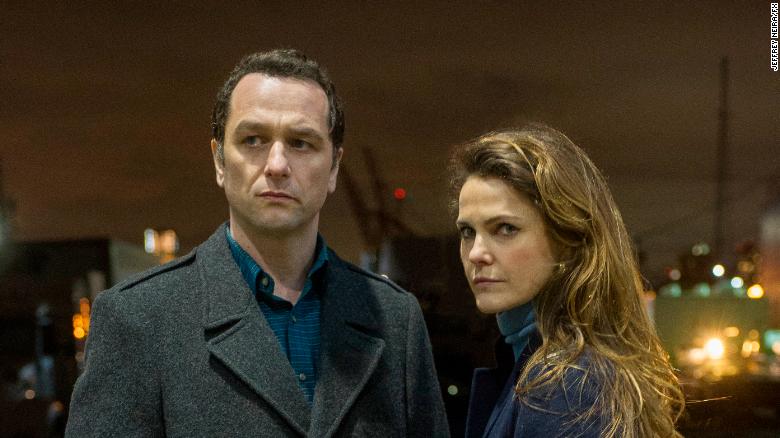 Keri Russell and Matthew Rhys in ‘The Americans’
“The Americans”: Properly ending a long-running series is one of the most daunting challenges that producers currently face, and the stewards of this FX drama about Russian spies in the 1980s delivered a tense, thought-provoking finale that ranks among the best. 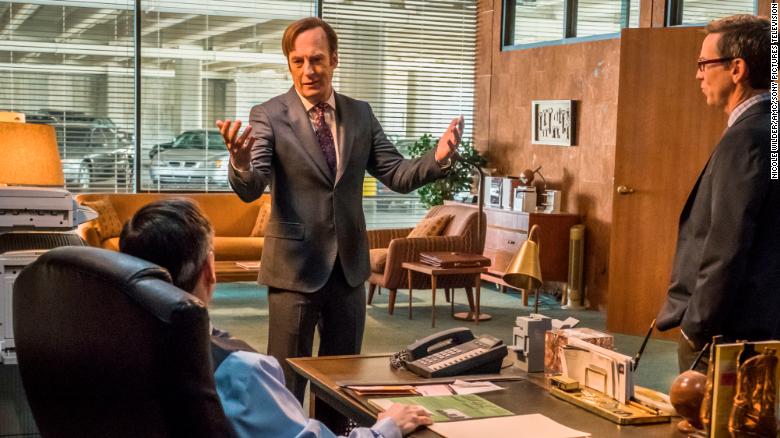 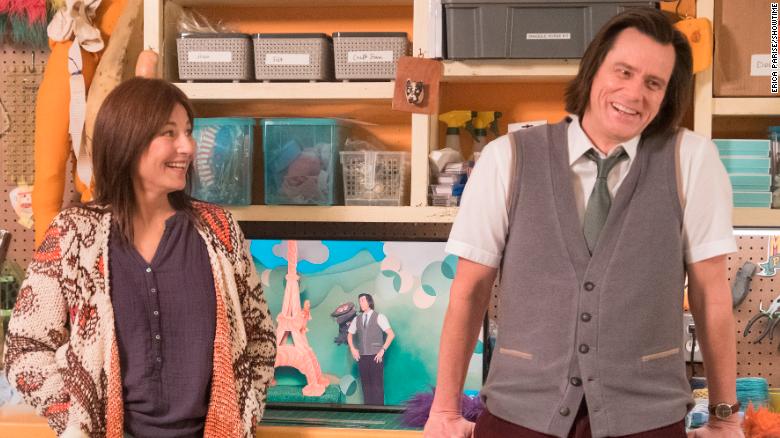 Catherine Keener, Jim Carrey in ‘Kidding’
“Kidding”: Jim Carrey is back, in this weird, whimsical, melancholy series about a children’s TV star in the throes of an existential crisis. 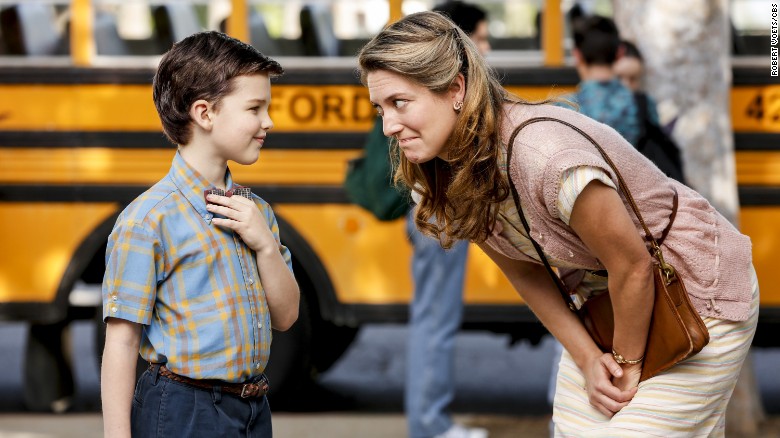 ‘Young Sheldon’
“The Kominsky Method,” “Young Sheldon”: Producer Chuck Lorre scores twice with these very different comedies. The first chronicles the vagaries of aging and friendship, anchored by Michael Douglas and Alan Arkin; while CBS’ “The Big Bang Theory” spinoff has grown richer and funnier in its second season, touching upon issues like religion, and unearthing the warmth in a family wrestling with how to handle an extraordinary child. 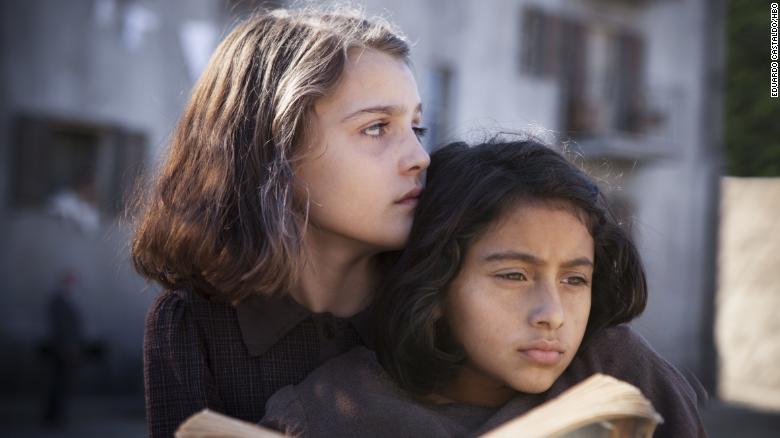 ‘My Brilliant Friend’
“My Brilliant Friend”: A simply beautiful rendering of Elena Ferrante’s novel about an extraordinary friendship, which transported viewers back to Italy in the 1950s. Arguably the program of the year. 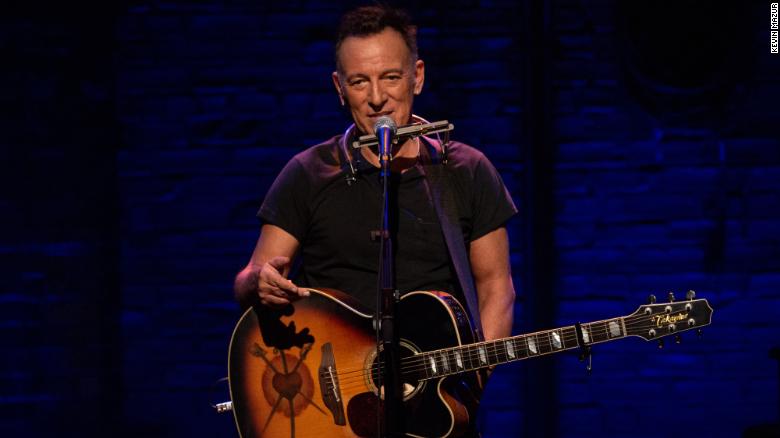 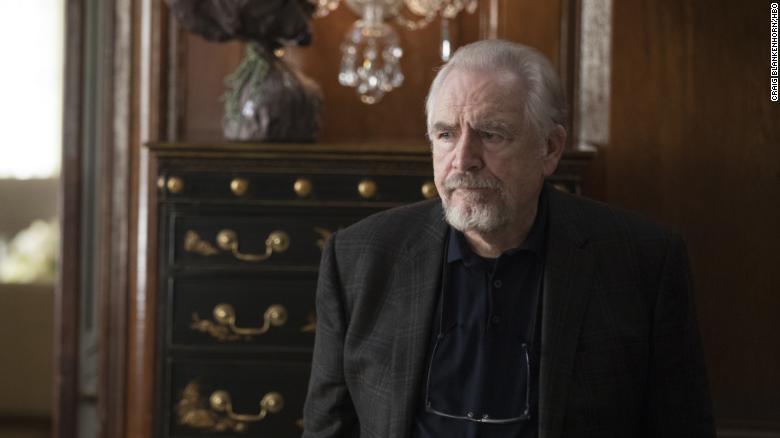 Brian Cox in ‘Succession’
“Succession”: What looked like a gimmick on paper — an HBO series loosely modeled upon Rupert Murdoch’s media dynasty — turned into an engrossed window into the twisted dynamics of a wealthy family, jockeying for the approval of its imperious patriarch, wonderfully played by Brian Cox. 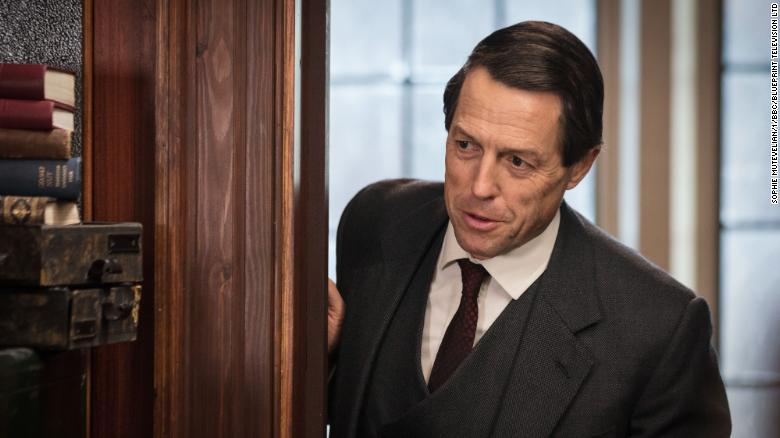 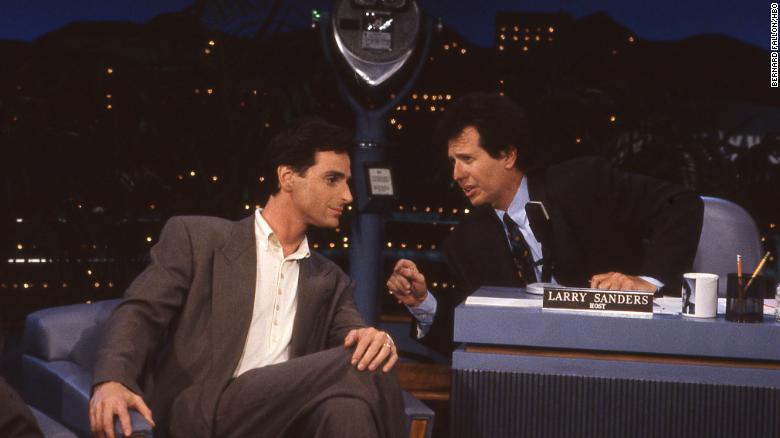 Fred Willard, the beloved comic and actor who kept Hollywood laughing with roles in This Is Spinal Tap, Waiting for Guffman, Best in Show, A...
Read more
- Advertisment -

Bell and Menzel get Hollywood Star

AT&T has lofty ambitions to change the way TV advertising is...