Home Entertainment The Coolest K-Pop Bands You Need To Keep Your Eyes (And Ears)...
Entertainment

K-pop’s growth over the past decade has been nothing short of a global phenomenon. From Wonder Girls to PSY, Big Bang to BTS, the bands that front this wave are constantly changing, with each group becoming more skilful at engaging with the now worldwide audience.

This genre is no longer just about creating ear-worm or easy-to-follow dances. Just like its widespread influence on the world, it has become so much richer in artistry, learning from other music and dance genres to create one-of-a-kind fusions that combine R&B, EDM, rap and most recently, Latin pop, with the Korean language and culture. 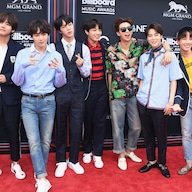 Likewise, the most popular groups now are not just loved for their title tracks; their B-sides and song covers are as (if not more) telling of the high standards the K-pop industry now thrives on. So if you are new to K-pop, or are someone who struggles to keep track of all the multitalented new groups championing the scene nowadays, read this for a better idea of who to watch and listen to right now. This is that socially aware, genre-bending and ever humble group of seven who has arguably become the face of K-pop in 2018. Title tracks to know include ‘IDOL’, ‘Fake Love’ and ‘DNA’, while quality B-sides include collabs with Steve Aoki in ‘The Truth Untold’ and ‘MIC Drop’, as well as the Latin-influenced ‘Airplane Pt. 2’. 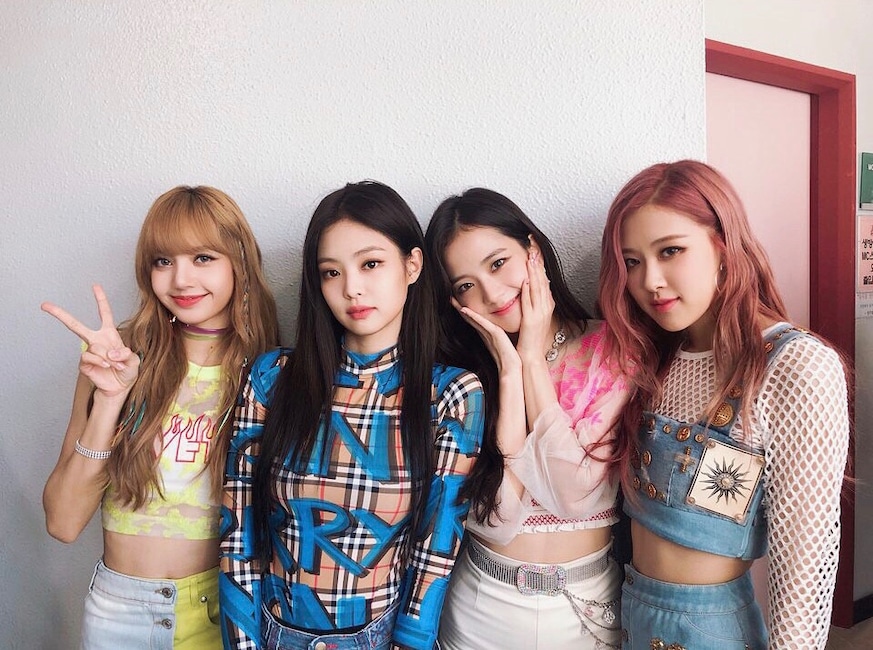 The four princesses of YG Entertainment may have released the least amount of songs (nine) to get to where they are today, but that just means they have been pushing out hits with every release. While there is ‘DDU-DU DDU-DU’ and ‘As If It’s Your Last’, “Playing With Fire”, their recent collab with Dua Lipa for ‘Kiss And Make Up’, and cover of Miguel’s ‘Sure Thing’, are equally worth your checking out. 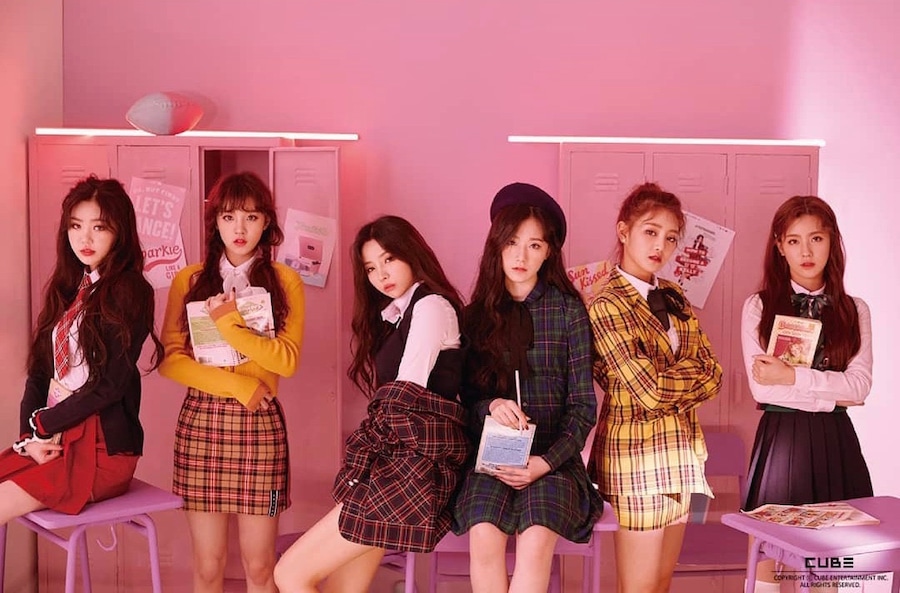 The fresh-faced rookie group of six’s debut song ‘LATATA’ was an instant hit that charmed with alluring vocals and equally enticing moves. The duality of the powerful rap deliveries and soulful melodies will make it quite the wholesome experience that is completed with the most mesmerising of gazes. Watch and listen to the more recent ‘HANN (Alone)’ and you’ll know why you’ll want to keep an eye on this group in time to come. 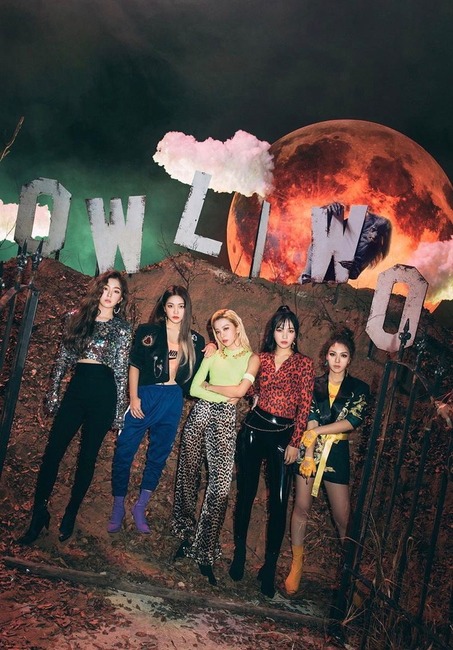 They put the sweet with the pop and the deadly with the R&B. From the summery ‘Power Up’ to ‘Bad Boy’ for a warm winter, know that this quintet sure kept everyone busy regardless of the temperature. They are also coming back very soon with ‘Really Bad Boy’, so do keep your eyes and ears out for when it drops! Chen out B-sides ‘Talk To Me’ and ‘Automatic’ for more of that sultry side they don’t get to show as often during promotions. 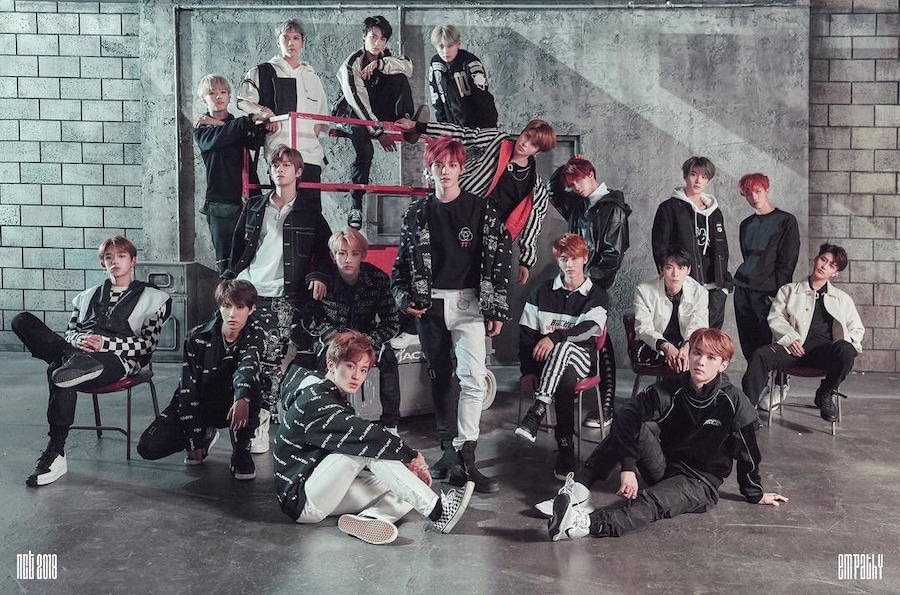 NCT U, NCT 127 and NCT Dream all have a repertoire of hard-hitting bops and gentler crooners that show how versatile these young boys are. Apart from the popular ‘Baby Don’t Stop’, ‘Chewing Gum’ and ‘Cherry Bomb’, ‘TOUCH’ and ‘Baby Don’t Like’ are equally interesting tracks that you won’t get tired of too soon. 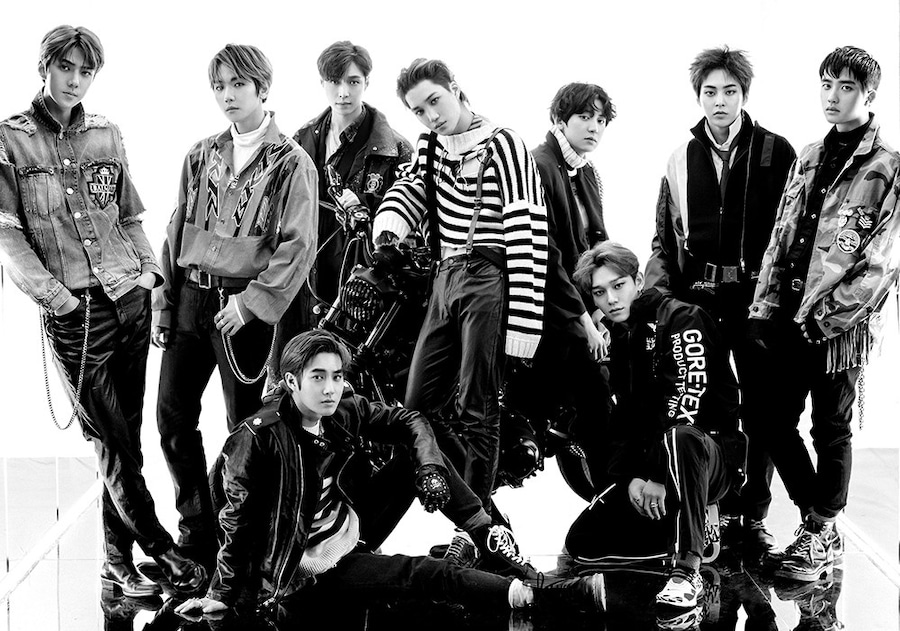 Though the line-up of this group has changed quite a bit sing their breakout ‘Growl’, the diversity in songs and styles by this powerhouse of chart-toppers has surely made sticking around the best decision for fellow EXO-Ls. ‘Tempo’, ‘Monster’ and ‘Ko Ko Bop’ may resonate with more people, but ‘The Eve’ and ‘Ooh La La La’ will let you know that the boys can be men if you just let them sing a take two. 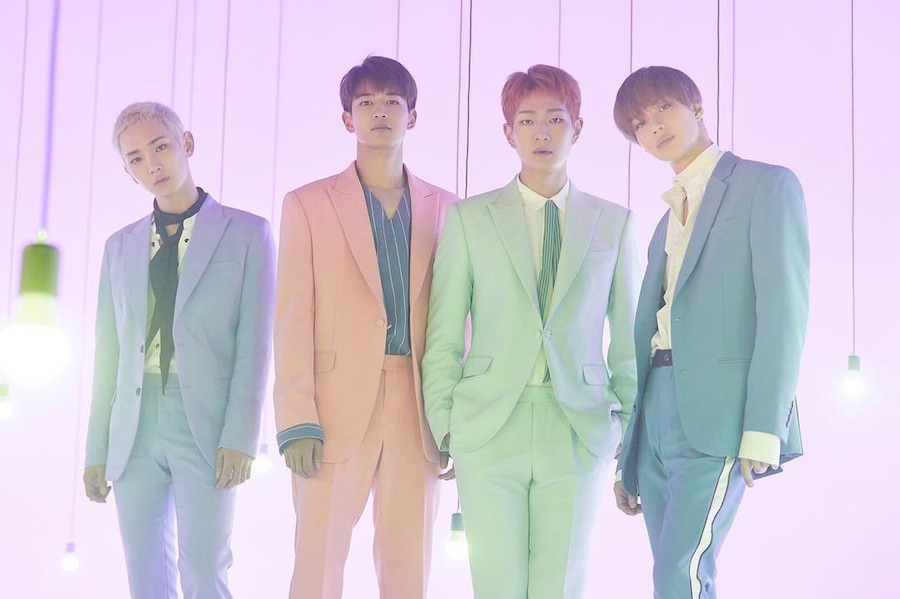 Amid many ups and downs, this 11-year-old team has really grown to bring the best out of their quirky image, from ‘Ring Ding Dong’ to the latest ‘Good Evening’ proving that their uniquely experimental colour has not faded one, single bit. ‘Married To The Music’ and ‘View’ aside, listen to ‘I Want You’, ‘Who Waits For Love’ and ‘One Minute Back’ for more of this team’s irresistible and alternative charm. 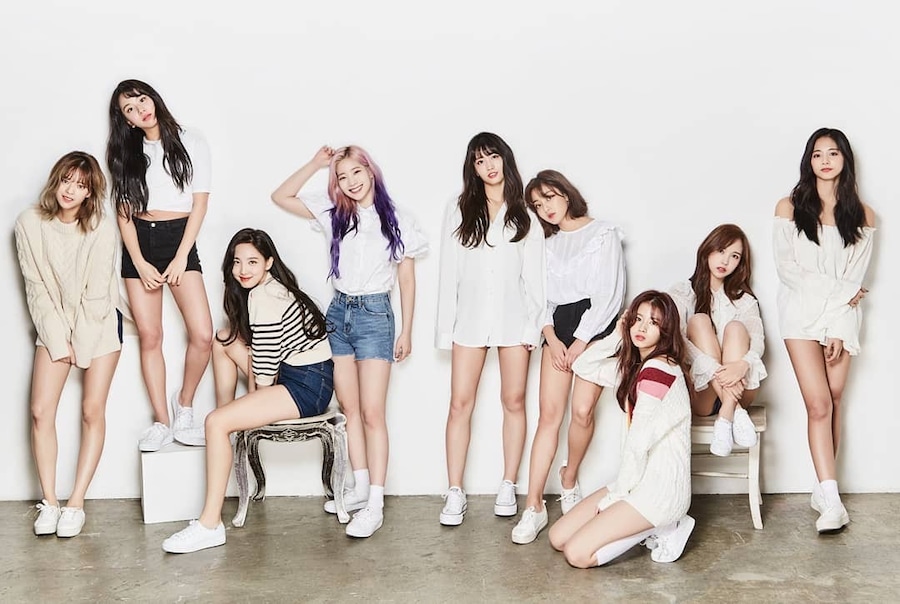 The sweet nine-piece has smiled their way through the most part of their high-flying career in Korea and Japan since ‘Like Ooh-Aah’ and ‘TT’. Though famous for their cheery bubble-gum bops, their recent release of ‘Yes Or Yes’ points to a possible up from the usual cutesy concept, and many are excited to see what they will try next. Meanwhile, some nice B-sides to chill out to include ‘Someone Like Me’ and ’24/7′. 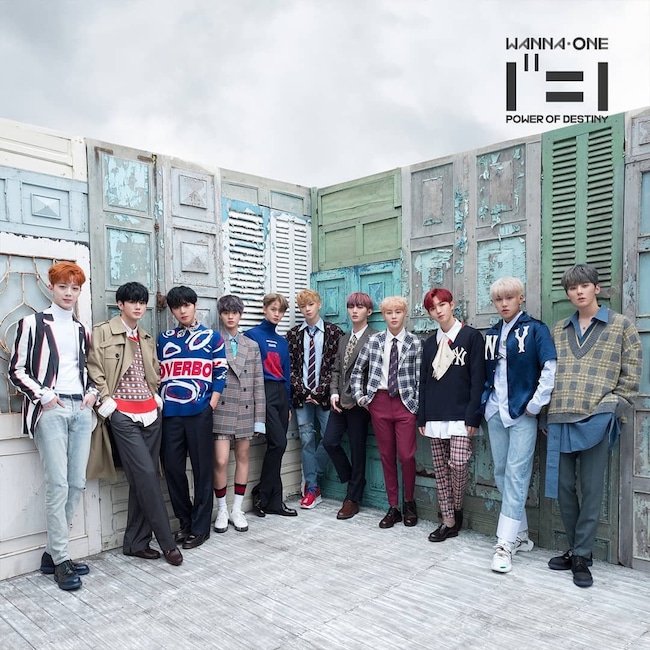 The 11-member group may have just released their first (and last) LP earlier in August, but the loyal following they have gathered since their debut last year is determined to keep supporting the boys wherever they go after the planned disbandment. Tune in to ‘Energetic’, ‘Beautiful’, ‘Deeper’ and the most recent ‘Spring Breeze’ for a taste of what these talents are capable of.

Brad Pitt to suit up as Brioni brand ambassador

The ties between Brioni and Hollywood are growing ever closer as the years go by. Having called on the talents of Anthony Hopkins, Samuel...
Read more
Entertainment

(From left) Lizzo, Billie Eilish, and Lil Nas X The Grammys are screaming Cuz I Love You to Lizzo: The breakthrough singer-rapper scored a whopping eight nominations,...
Read more

The most satisfying movies and TV of 2018